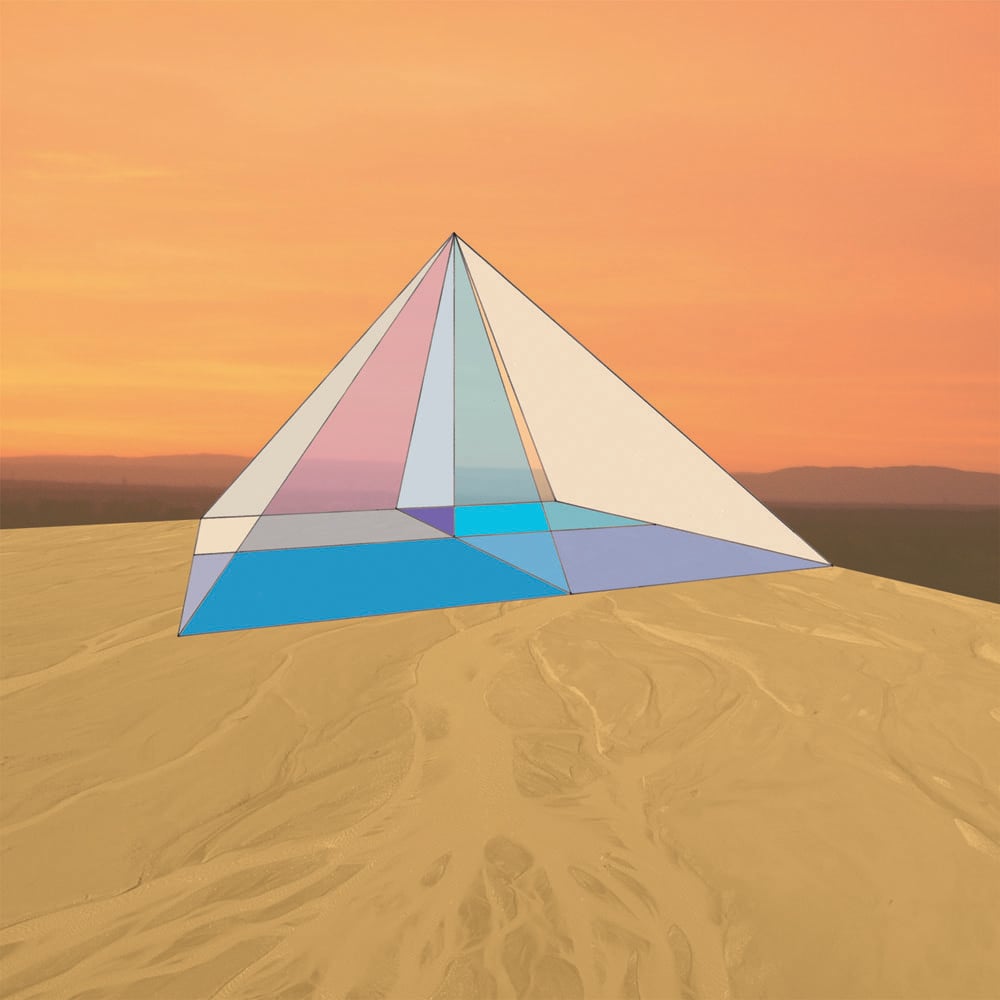 Source of Pride is the second full-length album by Roman Ruins (Graham Hill). The album continues his exploration into the distinctive yet evolving sound of his solo recording project. The songs on Source of Pride formed as Hill moved his family from Oakland to New Orleans, where he now lives and works as an architect and a father to 2 young children. Hill often worked late at night, which helped define the aural landscape that belies each track. As the songs began to take shape, Hill's wife remarked how "every time I'm pregnant, you're pregnant with an album." The lyrical themes on Source of Pride address the relationships, rituals, and revelations that constitute family. (MORE)