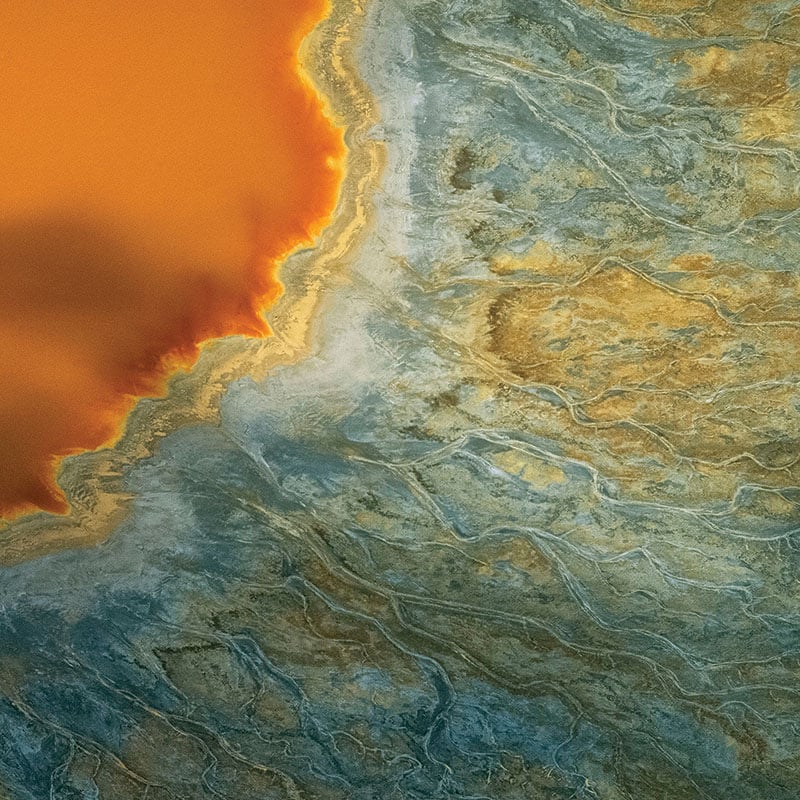 Ohioan's new album, EMPTY / EVERY MT, is a record of protest songs but this is nothing like protest music you've heard before. This is a new form of country music. It's Appalachian mountain music mashed-up with African desert music played by a dude raised in the shadow of Appalachia who now lives in the desert. (Read that twice if you need to; it's important to the story.) EMPTY / EVERY MT is an album about the "Appalachian Desert," a concept created by Ohioan band-leader Ryne Warner. He posits that one day mountaintop removal and mining will level the forests of Appalachia, turning once lush land into an arid desert-scape not unlike parts of the American West and North Africa. The music here was made using the sounds associated with those places--banjo, dobro, jaw harp, dulcimer, African scales, the electric guitar, modal tunings. The result is an image of Warner's Appalachian Desert rendered in sound.