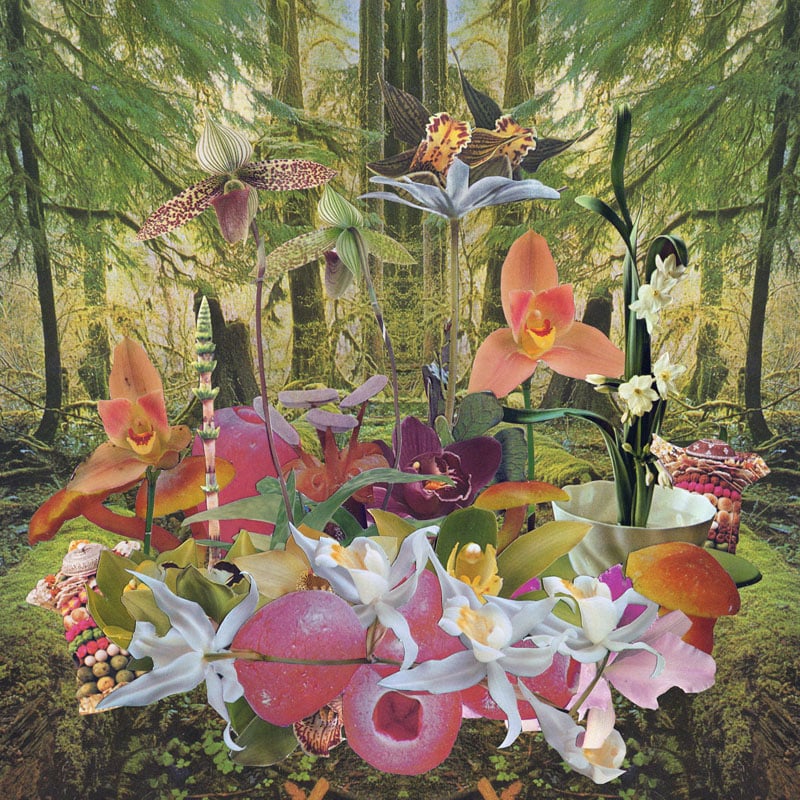 The long-awaited second pressing of Monster Rally's Return to Paradise will be released on February 26, 2021.

Following his move to Los Angeles from Ohio, Ted Feighan has returned with the next installment in his growing oeuvre as Exotica beatsmith, Monster Rally. Feighan’s third full-length as Monster Rally, Return to Paradise, is decidedly faster paced and more percussion-heavy than last year's Beyond the Sea, producing an aesthetic that closely resembles his live performances. The tracks melt together in a mysterious, blissful, and romantic haze invoking that signature Monster Rally thrill of being in a timeless, hypnagogic limbo. The album is pure pictorial fantasy, translating the images of a half-century of National Geographics into 17 tracks that’ll have both tiki drink connoisseurs and scotch aficionados swaying and bopping to the sweat and crackle of Feighan’s latest beatscapes. As with his past releases, Feighan is eager to have his passport stamped, reluctant to stay in one paradise for too long. His wanderlust samplings travel from Peru to Japan, Detroit to Maui, and Ghana to Barcelona expressing the pageantry and ceremony of destinations only the truly intrepid have tasted before.

The artwork of Return to Paradise is greatly inspired by the LP jackets of classic Exotica albums: Martin Denny's Quiet Village, Les Baxter's Jungle Jazz, and Arthur Lyman's Bwana to name just a few. Over fifty different varietals of flowers and plants from around the world decorate the blossoming arrangement on R2P’s cover. In addition, the packaging features printed sleeves showing a take on traditional Hawaiian patterned prints of native flowers and tropical birds. The inside of the gatefold jacket is a visual imagination of the kind of space Return to Paradise inevitably occupies. (MORE)