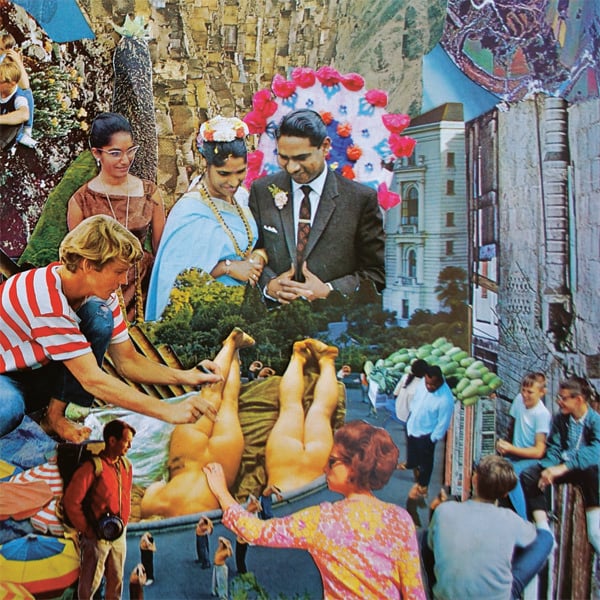 Monster Rally's debut album Coral is finally being re-released as a limited pressing on classic black vinyl. The repressing will be released on May 6, 2014.

Coral is a collection of old and new tracks from Monster Rally, all recorded between May and November of 2010. Half of the LP features tracks taken from MR's first three eps: EP, Palm Reader, and Color Sky. The other half of the album includes new material which reflect a variety of influences. Coral draws from African highlife to Bahamian Calypsofrom, and other sounds from all over the globe. The LP is intended to be listened to as a whole, with each track cascading into the next, creating a brief journey back into a time that never really existed. (MORE)