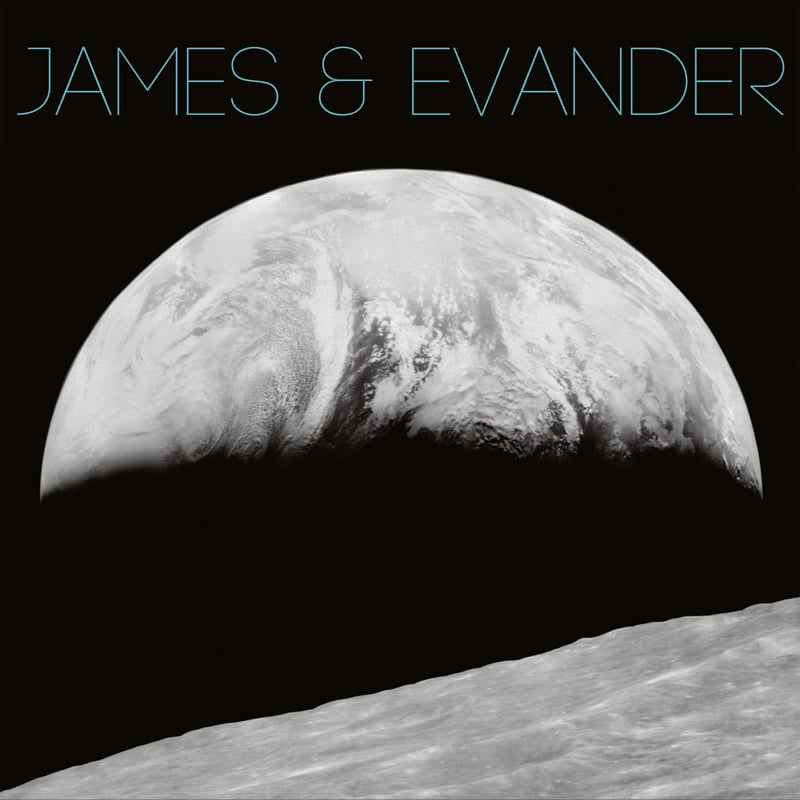 James & Evander are music nerds. As such, the Oakland production pair has taken inspiration from any number of genres over the past few years, resulting in a catalog of invitingly adventurous synth-pop that’s appeared across a number of releases. With this latest endeavor, J&E found themselves completely enamored by the music of San Francisco’s late ‘70s and early ‘80s gay disco scene, particularly the work of artists like Patrick Cowley and Sylvester. But the resulting tracks are not mere pieces of admiration, instead using the vintage sounds only as a jumping point into new territory. (MORE)