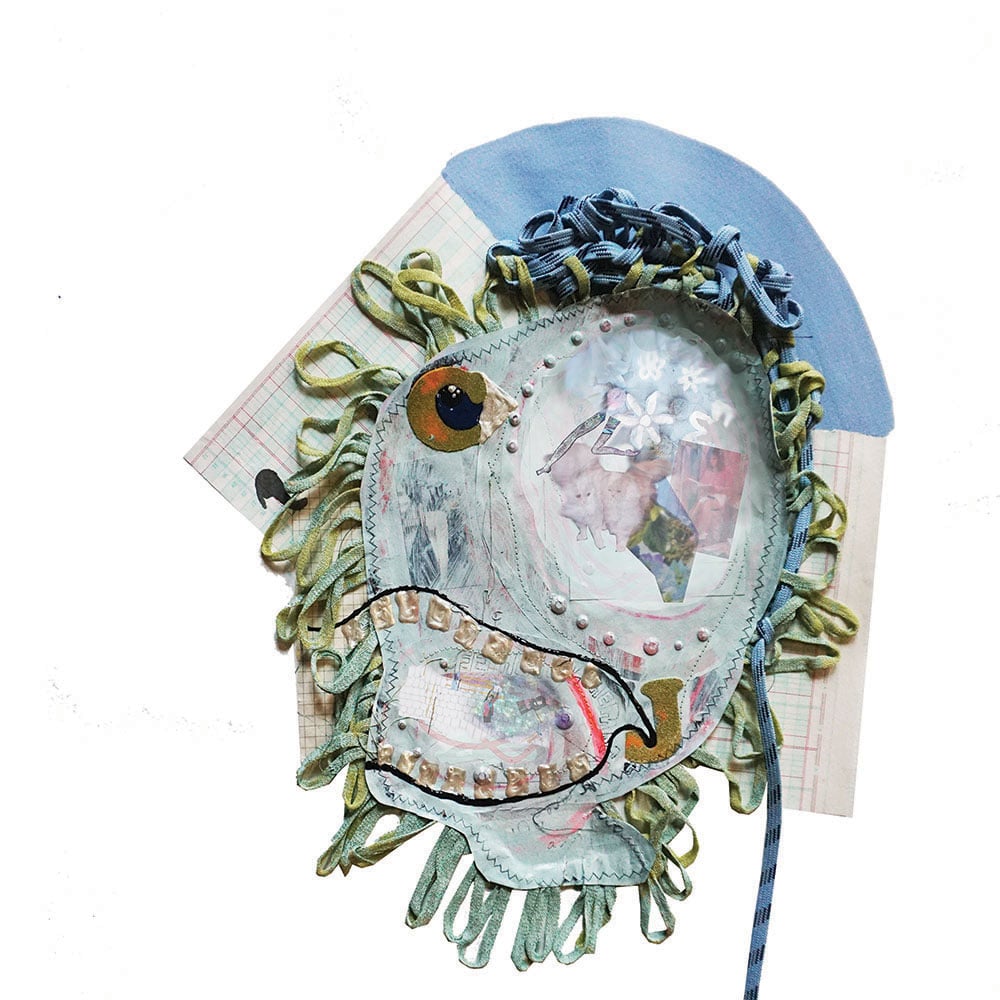 Fronds - Cold Across My Skin

Cold Across My Skin, the second album by FRONDS, was recorded in solitude at home by Dylan Tidyman-Jones in the late fall of 2015. The record features arrangements that are relatively spare and stripped down, compared to the architectural maximalism of the debut album - though the echo-laden, toy keyboard-sampled voice continues to be a frequent presence, and passages of density persist. The record was mixed with Robert Jackson throughout 2016 and mastered by Timothy Stollenwerk.