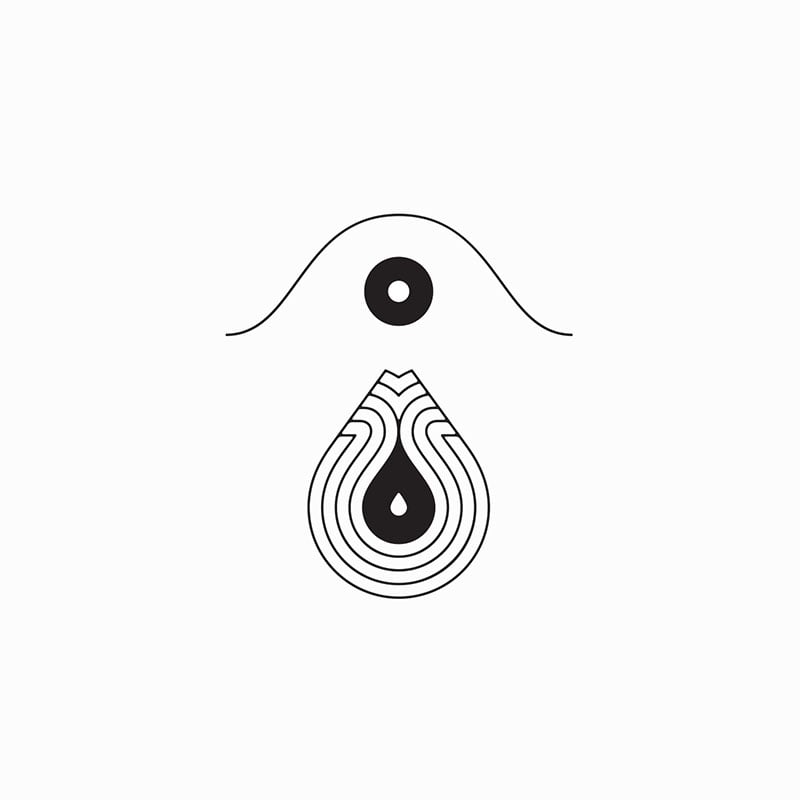 Ready Not Ready is the latest in the logical progression of four logical people that comprise a pretty illogical band. Crafted over two years while touring in support of Prime’s experimental film soundtrack, the music was meticulously constructed to give the illusion of fullness and complexity of sound using only the core touring instrumentation of two guitars, bass, and drums. With the exception of a select few overdubs, splashes of artificial color, the music that you hear is as it was performed by the band in the studio: four musicians completely reliant on each other to create a multilayered, interlocking groove. The lyrics are no exception: stratified, self-referential, evolutionary. Ready Not Ready is the sound of Conveyor covering themselves.