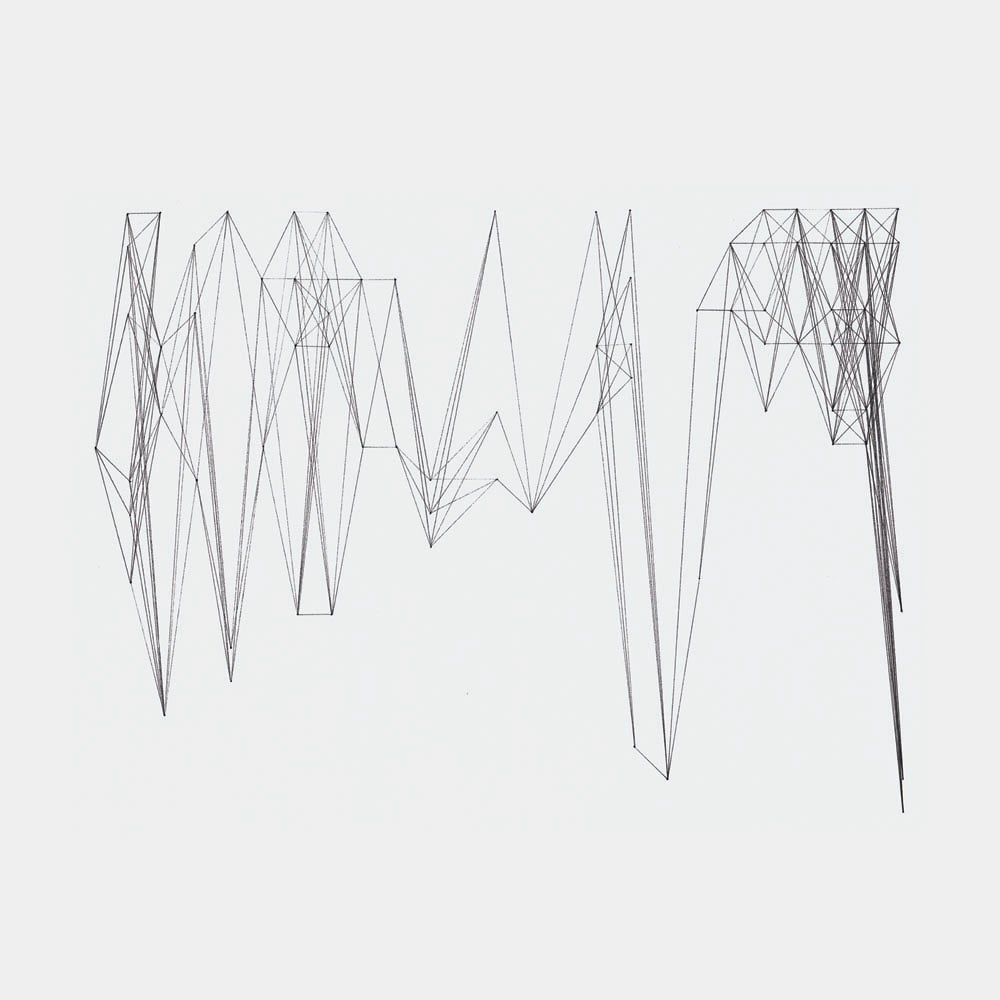 Prime is a long-playing record written and recorded by the band Conveyor. The music on this record was composed and performed alongside two midnight screenings of George Lucas' THX 1138 (1971) in December 2013 at Nitehawk Cinema in Brooklyn, NY. The bulk of the recordings were subsequently captured live on the 3rd of January 2014 at the Silent Barn in Brooklyn, NY.

Other elements of the two December performances such as lighting effects, costumes, and set design are not represented here, and so this record should not be taken as a permutation of either of those two events but as a discrete object in and of itself. Prime comes at an odd time in the lives of those who have participated in its construction and occupies a borderline frustrating amount of space, and yet as a concept it remains inviolable and pure, denoting a way forward which we have no choice but to pursue. (MORE)