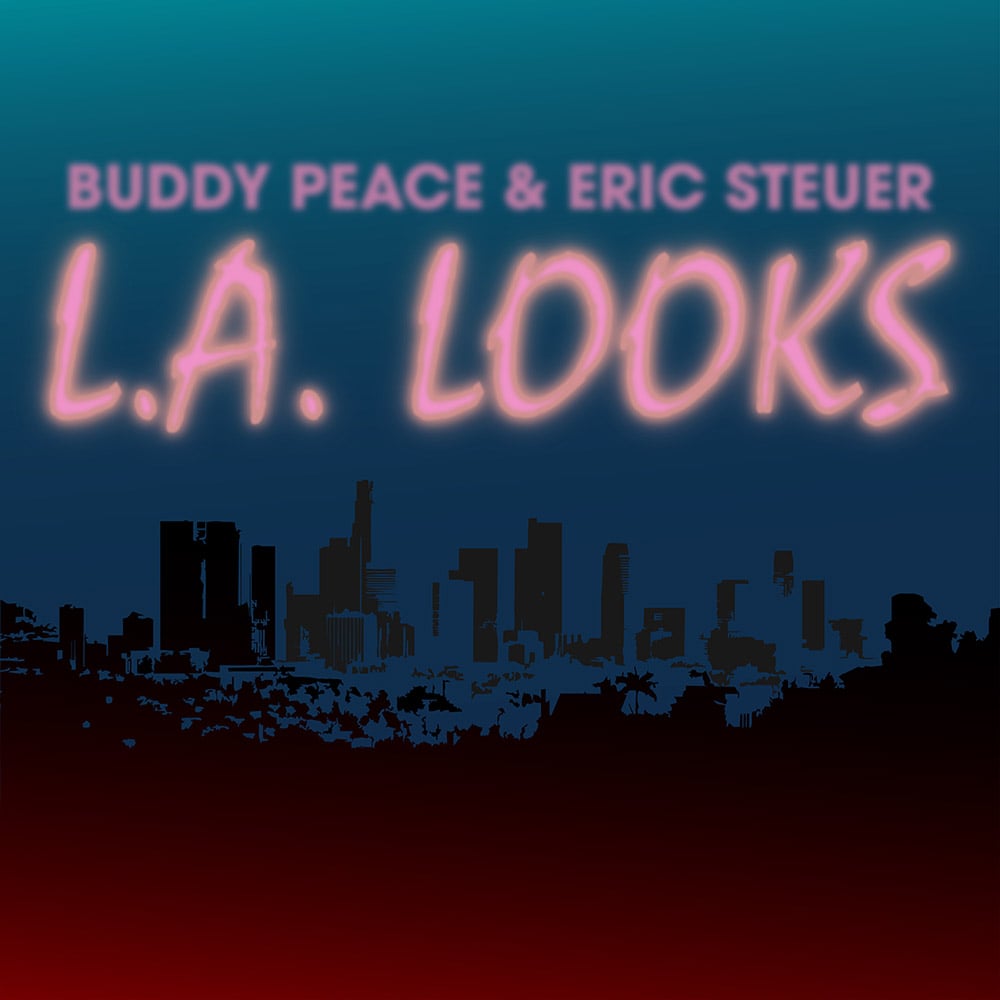 by Buddy Peace and Eric Steuer

London-bred producer and turntablist extraordinaire Buddy Peace made his mark DJing and crafting beats for Sage Francis, B Dolan, and Buck 65. His tracks and mixes have been released by some of the most adventurous labels in hip-hop, including Warp, Strange Famous, and Lex Records. Meanwhile, his slew of high-concept remix and cover song projects (8-bit Tom Waits reinterpretations, a beat tape based on samples from the Moonlight score, Wu-Tang classics recreated on children's instruments) have earned him fans around the world.

Bay Area rapper, singer, and producer Eric Steuer is a member of the groups Meanest Man Contest, Dos Feeliz, and Not the 1s. He's remixed tracks for the likes of Daedelus, Roman Ruins, and Monster Rally; and he's collaborated as a vocalist with producers including Populous, Débruit, and Café Ale.