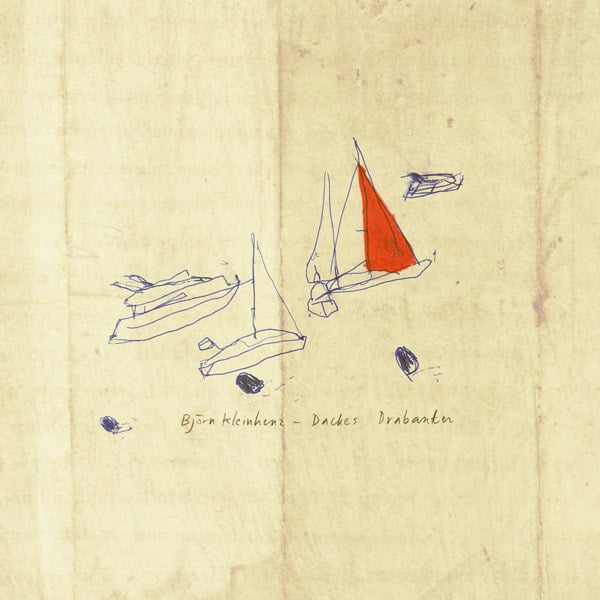 Produced in anticipation of Björn's springtime European tour. Dackes Drabanter was a political party founded in 1982 by Swedish author Sture Dahlström as a separatist movement. He wanted to make Värend, a small area in southern Sweden, an independent state. In the election the party got two votes: the vote of Sture and his wife Anna-Stina Ehrenfeldt. (MORE)